Back in Moscow, I've bought an Age of Empires 2 Age of Kings disc in one of the markets in the year when the real game was released. Then it came to pass that this game seemed to be in the earlier development stage. That includes a Joan of Arc campaign, map editor and, interestingly though, most of the units' sprites are from Age of Empires itself. But what eventually surprised me was that the intro video is quite longer than the one you have in your AoE II discs (I compared it with my friends). Watch it and you'll see more from the intro than you have before.

Update (29/12/2009): Got a confirmation from a guy, who actually directed this video, that this is what I think it is. "I directed this cinematic back in 1997 when I worked at Rainbow Studios in the now-defunct Animation Division. We were the subcontractor hired by Ensemble to produce this. I can confirm that this is indeed the uncut version, one that was delivered to Ensemble as one of our interim milestones. We were asked to cut it way down for the final release but this is the version that we had always intended." - PDeNigris, director of the AoE 2 intro video 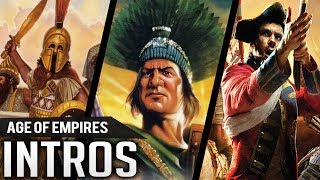 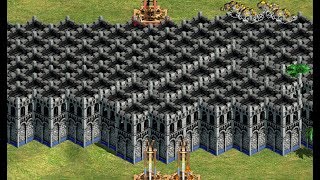 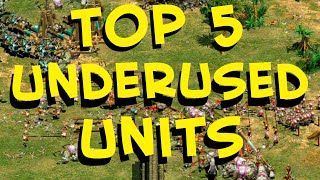 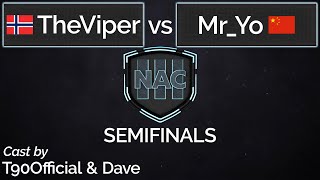 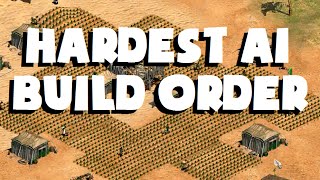 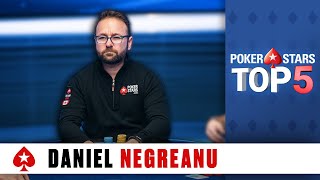 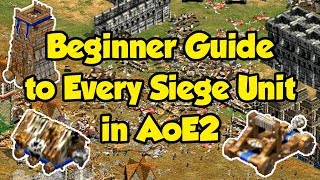 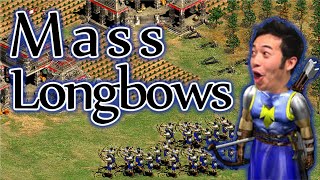 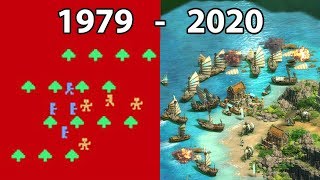 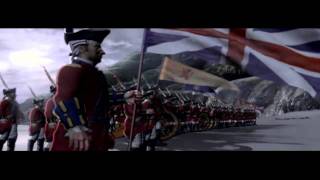 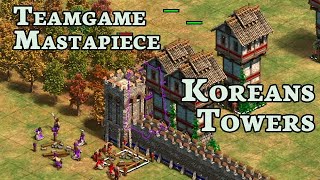 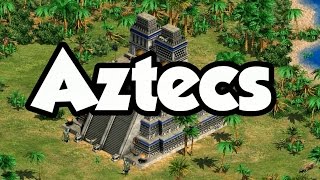 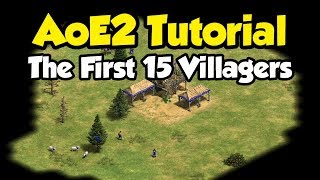 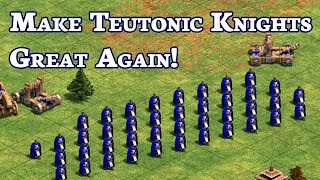 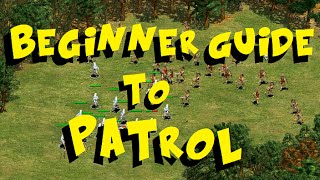 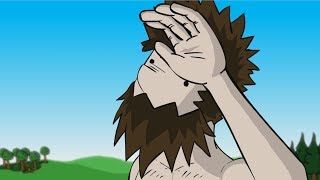 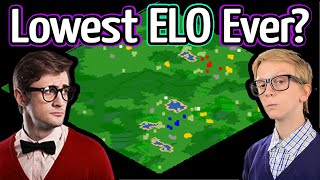 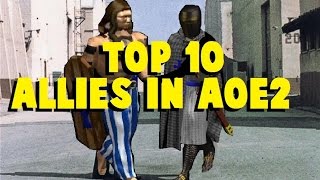 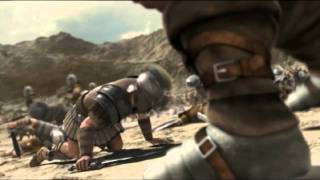 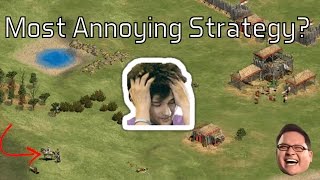