Meet Caillou, the lovable 4 year old with a big imagination! Caillou experiences all the wonders of being a child that audiences around the world can relate to; first day of school, caring for a pet, learning a new sport or spending time with family. Preschoolers will feel right at home with trusted pal Caillou, his sister Rosie and all their family and friends as they experience the everyday adventures of childhood.

Caillou lives in a blue house at 17 Pine Street with his mother, father, and his younger sister, Rosie. He has many adventures with his family and friends and uses his imagination in every episode.

Caillou, nicknamed The Prince of Imagination, is the title character of the show.

Caillou is an average, imaginative, bald four-year-old boy with a love for forms of transportive machinery such as rocket ships and airplanes. A dreamer, Caillou is prone to frequent dream sequences in some episodes, visualizing his daydreams and hopes, and many episodes chronicle his normal daily experiences with his parents, friends, and neighbours. Caillou particularly loves his stuffed dinosaur Rexy and teddy bear Teddy, along with his pet cat Gilbert, all of whom are depicted as puppets in segments featured in the earlier episodes.

Mommy – Caillou's mother. She is a busy homemaker most of the time but is seen to work in an office too. Caillou occasionally helps his mom with various chores and she often takes time to involve Caillou and his friends in activities such as crafts and baking. She is predominantly dressed in a red blouse with yellow trim, blue headband, blue ankle-length pants and blue shoes with green soles.

Daddy – Caillou's father. He and Caillou occasionally work on projects around the house. He wears a green sweater with a red trim, and blue pants. In the episode "Caillou The Chef" he says he once worked at a restaurant and made pizza.

Rosie (French name: Mousseline) – Caillou's lively younger sister who is a typical toddler. She always wants to take part in the same activities as Caillou. In later seasons of the series she becomes more talkative and independent. She wears a blue dress, red socks and blue Mary Jane shoes. Rosie sometimes fights with Caillou, but they still love each other. She appears to be the only family member with red hair.

Grandma – Caillou's paternal grandmother. Grandma is a very active adult who loves the arts and the outdoors. She passes that love on to Caillou. Grandma often comes up with creative ideas to solve Caillou's problems. She and Caillou paint and go birdwatching together.

Grandpa – Caillou's paternal grandfather. He takes Caillou on adventures, often going on walks and riding the bus throughout the town where they reside. In "Caillou's Hiding Place", he showed Caillou a hidden area inside a tree in the backyard. In the episode "Caillou Goes Camping", he and Caillou camp in the backyard. He is Daddy's father and loves to tell stories about Caillou’s Daddy when he was a little boy. He wears a blue shirt.

Caillou's friends and neighbours
Mr. Hinkle (French name: Monsieur Lajoie) – Caillou's neighbour, he has a gold tooth. In the episode "Farmer for the Day", it is said that his first name is Paul.

Clementine – Clementine was the first to befriend Caillou in the 1999 episode "Caillou Goes to Day Care". She can get rather bossy sometimes, but all in all she is pretty understanding.

Sarah – Caillou's friend who he first met in "Caillou Goes Round the Block". She is of Chinese heritage and celebrates Chinese New Year. She has a cousin in an episode where she invites Caillou to celebrate Chinese New Year. In another she invites him to school for "Bring Your Younger Siblings to School Day" because she has no siblings. Sarah has a pet cat named Olly and a dog named Murphy.

Gilbert – Caillou's pet cat. He is the leader of the group. He has a greyish-blue body with black stripes and loathes dogs with a passion. He especially hates the bulldog in the neighbourhood. In the puppet segments of the program, Gilbert often composes odes.

Preschoolers will feel right at home with trusted pal Caillou, his sister Rosie and all their family and friends as they experience the everyday adventures of childhood. 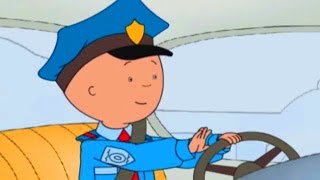 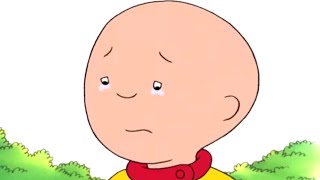 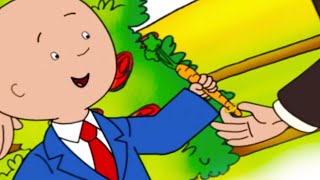 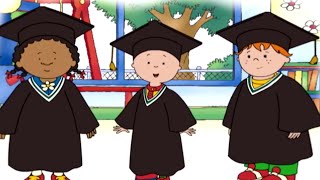 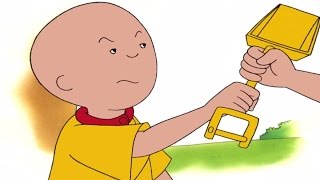 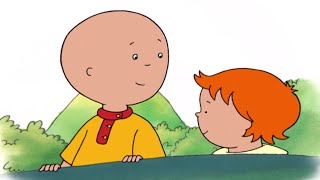 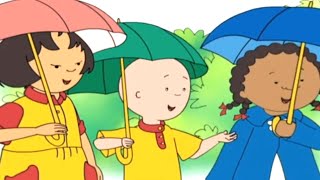 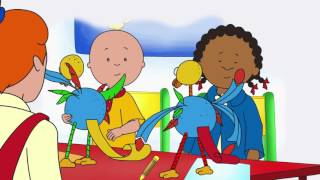 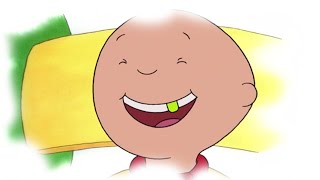 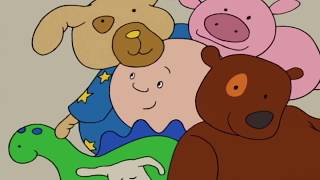 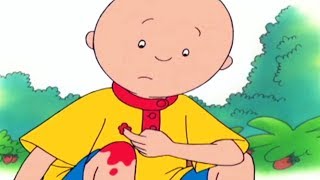 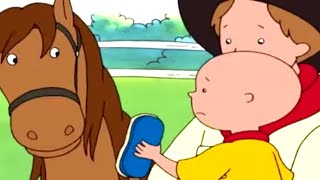 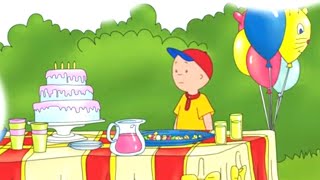 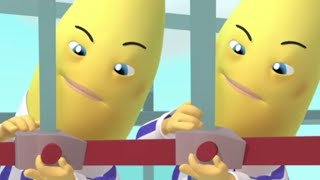 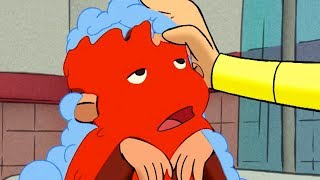 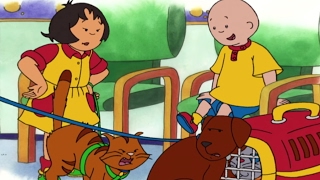 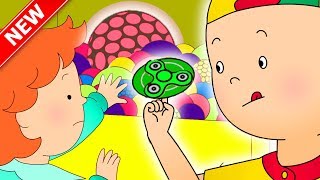 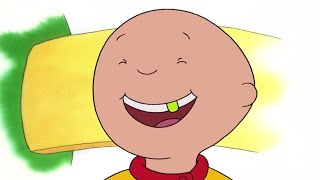 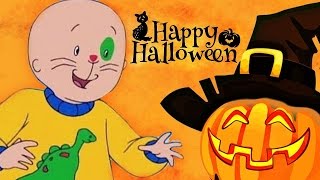 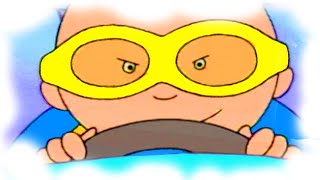