FILM DESCRIPTION:
A derivative rehashing of its predecessor (which itself owes a heavy debt to Trilogy of Terror), this sequel details the plight of young Andy (Alex Vincent), who in the previous film narrowly escaped losing his soul to make room for devil-doll Chucky (voice of Brad Dourif). Possessed by the spirit of serial killer Charles Lee Ray, Chucky had coveted Andy's body as a replacement for his own plastic shell... which ended up beaten and burned beyond recognition. At this film's outset, Andy's mom has suffered a nervous breakdown as a result of the prior human-vs.-doll battle, and Andy has been taken to a foster home. In the meantime, the makers of Good Guys dolls decide to reconstruct the scrappy little toy, hoping to prove the doll's harmlessness and sway public opinion. Alas, this is a major horror-movie no-no, and Chucky staggers obnoxiously back to life, with a renewed interest in body-swapping with Andy. Not awful as horror sequels go, this follows the standard horror-franchise formula (such as upping the gore quotient with each sequel) but manages to throw in a few appreciable scares, particularly at the climax (which echoes that of Stanley Kubrick's The Shining). 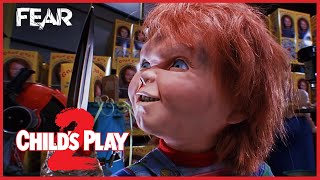 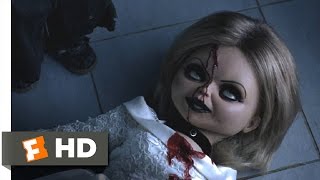 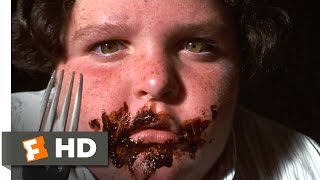 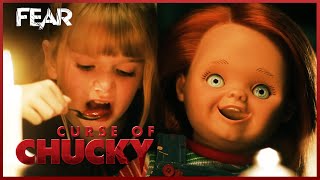 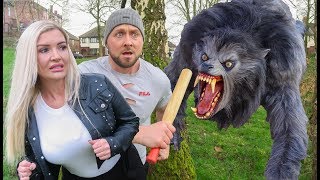 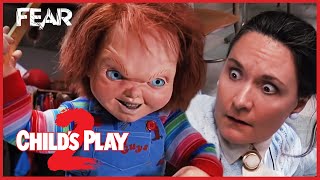 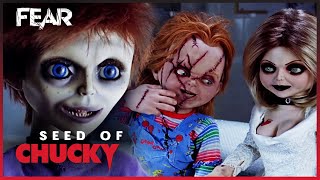 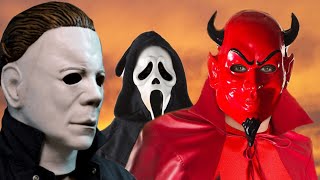 5:46
Michael Myers vs The Red Devil and Ghost-Face 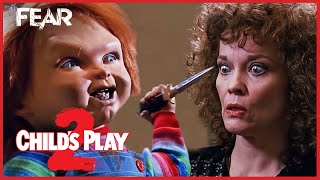 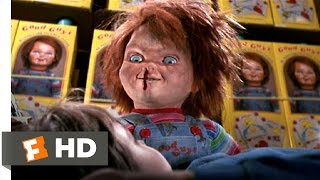 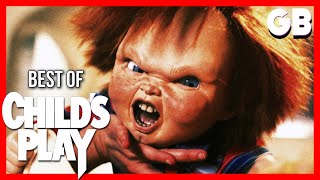 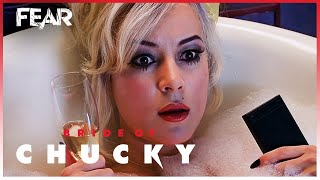 5:26
Chucky Electrocutes Tiffany In The Bathtub | Bride Of Chucky 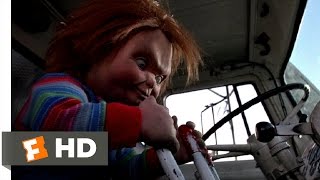 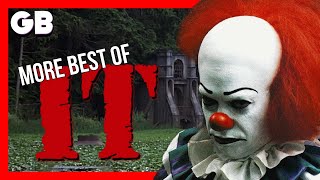 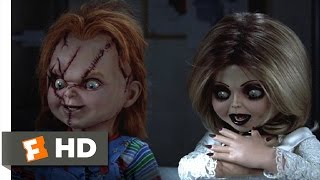 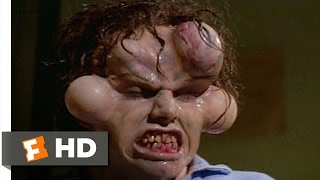 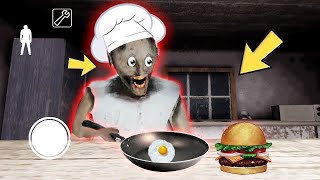 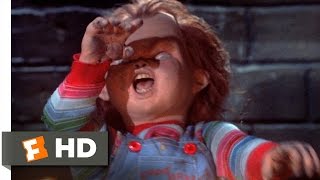