Ep 1: An Eye Fit for Liberty | SEARCH ON

Ep 1: An Eye Fit for Liberty | SEARCH ON

When his daughter needs a prosthetic eye, a father refuses to settle for less. Google’s docuseries ‘Search On’ tells the stories of people on a quest for better answers and the magic that happens at the intersection of tech and humanity. Watch the series: http://yt.be/SearchOn

For former oil rig worker Dwayne Collins, good enough didn’t even come close when it came to his daughter, Liberty. And while most people were turning to YouTube to learn things like how to tie a bowtie or retile a kitchen, he used it to learn how to craft and perfect a superior prosthetic eye just for her.

Go deeper into this episode of Search On and learn more about Dwayne’s journey at http://g.co/eyes and check out his recently opened practice, Ocular Prosthetics at http://www.oculusprosthetics.com/ 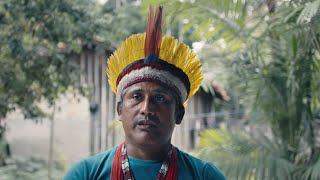 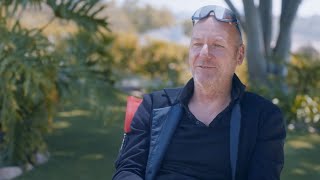 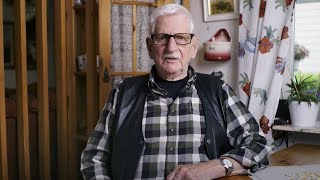 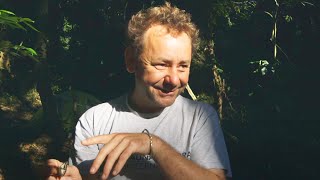 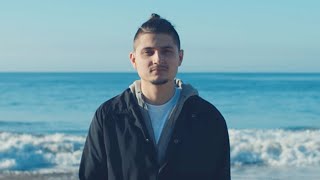 7:19
Behind the Mic: The Science of Talking with Computers 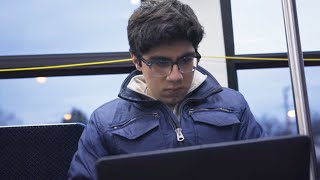 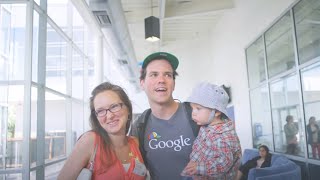 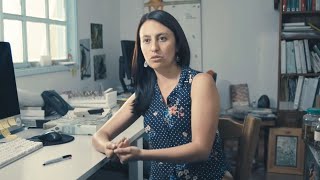 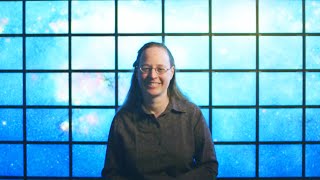 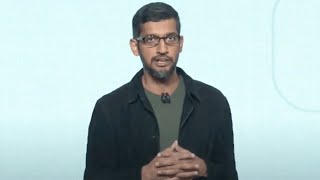 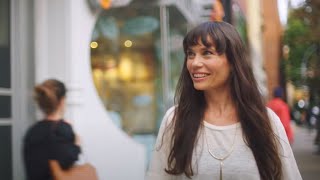 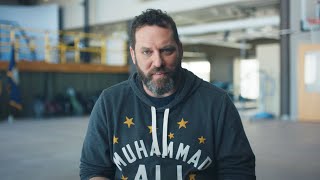 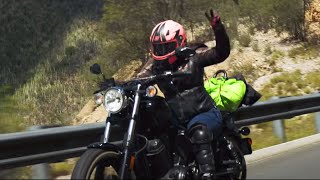 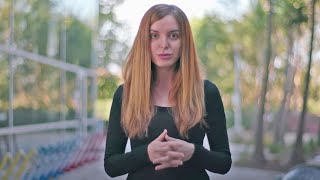 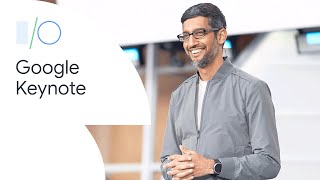 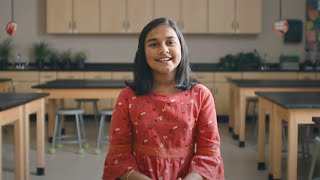 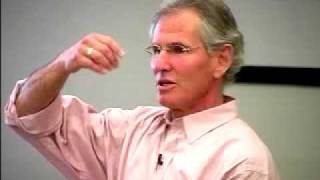 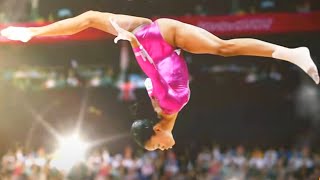 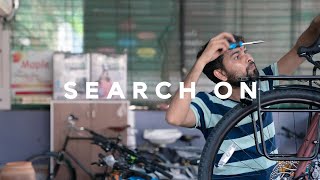