Written and directed by Imtiaz Ali, Love Aaj Kal starring Sara Ali Khan and Kartik Aaryan is a confounding film about confused people. With this film, Imtiaz who is Hindi cinema’s high priest of romance tries to dive deeper and go darker. He wants to show us the loneliness of pure ambition and the emptiness of hook-up culture. Does the film land? Watch Anupama Chopra’s review.

Get a whole month of great movies FREE with MUBI — that’s 60 beautiful films to stream and 4 hand-picked cinema tickets at http://mubi.com/anupama

Have you subscribed to Film Companion yet? Join us here -
http://bit.ly/FCsubscribe

The Film Companion is a web channel intended to promote Indian cinema through films review, interviews, discussions, video essays and analytical compilations. It is intended primarily for the purpose of encouraging informed discussions, criticism and review of cinema and towards such purpose the programs use short extracts of cinematograph films, sounds recording and photographic works. These clips and extracts are of a minimal nature and the use is not intended to interfere in any manner with their commercial exploitation of the complete work by the owners of the copyright. The use of works are in compliance with the fair dealing exception provided under Sec. 52 of the Copyright Act, and we assert our use of the works under the exception provided for criticism and review. 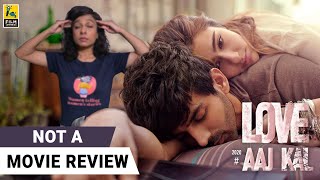 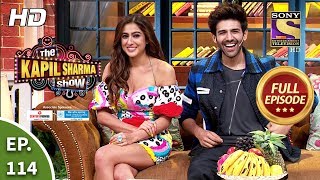 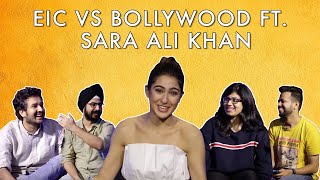 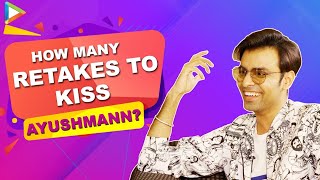 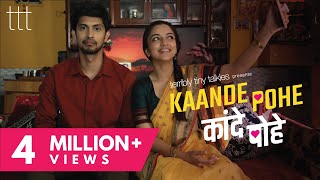 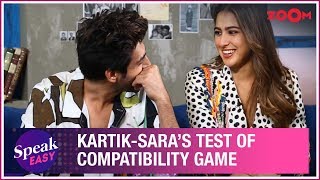 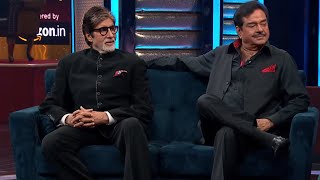 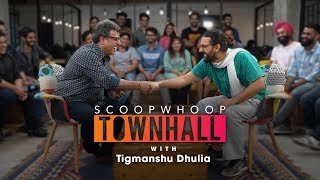 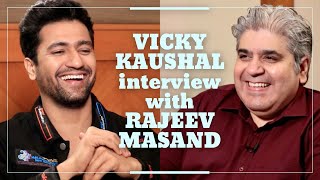 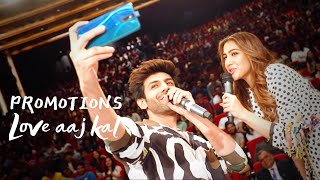 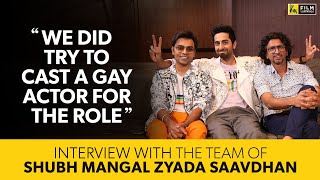 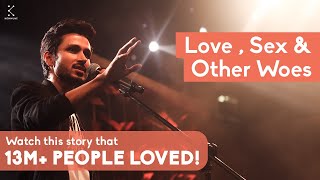 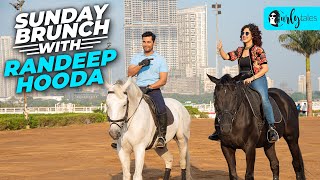 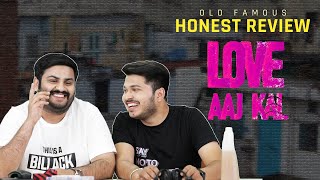 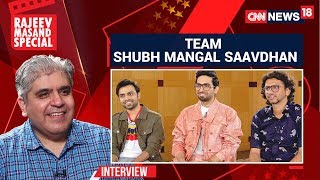 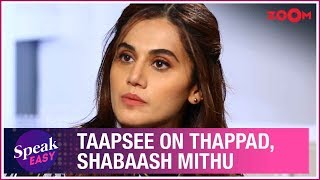 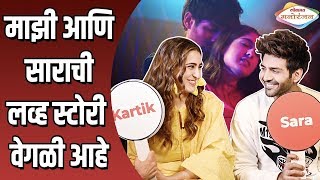 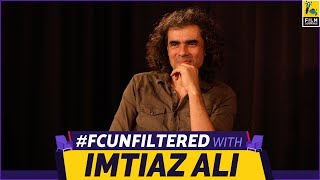