The Budget session of the Madhya Pradesh Assembly begins today. Governor Lalji Tandon has asked the Congress government to seek a trust vote after his address in the Assembly on Monday. The BJP MLAs are leaving the Amer Greens hotel premises. After staying at a hotel in Gurugram's Manesar for five days, the BJP MLAs from Madhya Pradesh reached here on a special flight in the wee hours of Monday. Ankit Gupta brings you more details.
#MP #BJP #ABPNewsLive 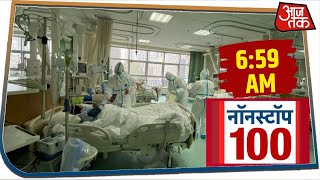 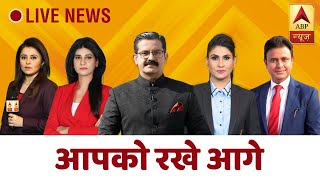 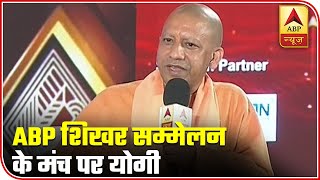 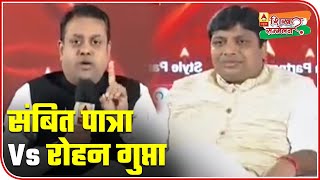 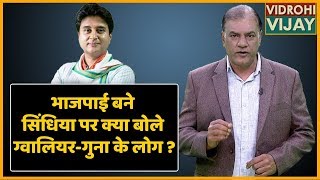 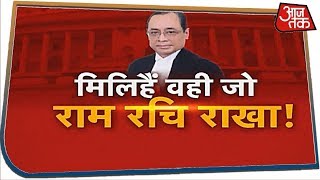 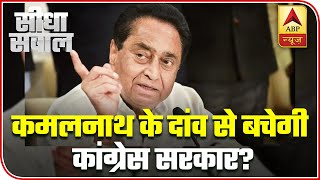 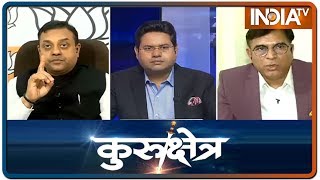 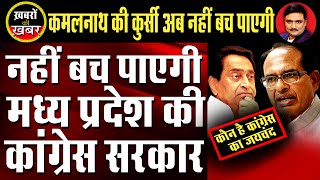 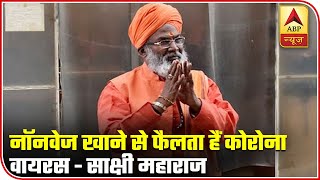 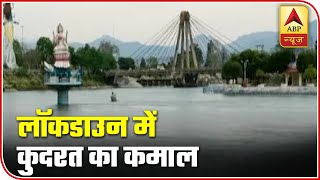 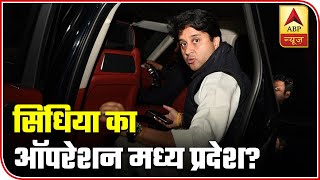 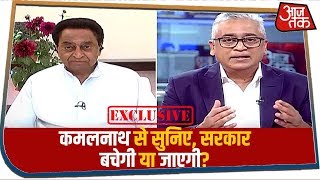 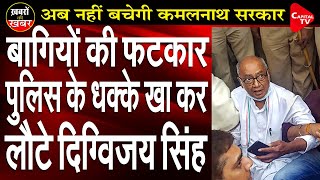 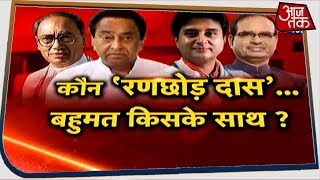 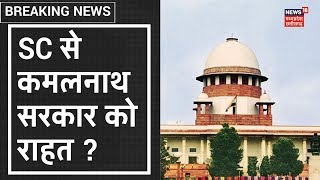 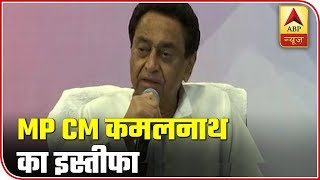 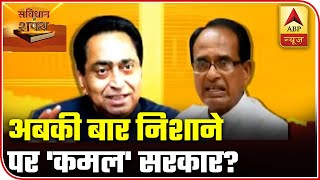 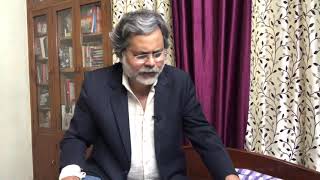 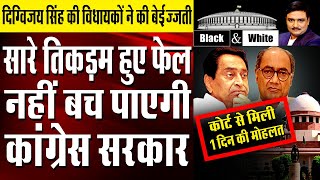