Season 20 is right around the corner and we likely will be on the current patch state for quite a while in ranked. With enough experience on the new barrier nerf patch, we now can advice the best and worst heroes to pick for low ranks. At higher tiers, where Mei walls, Baptiste immortality fields are optimized nearly perfectly, rushdown deathball and dive strategies aren't as effective (as covered in our previous video about the new meta comp http://pokeclip.com/w-best-video-v_fEanx...) but in ranked, where the teamwork isn't really optimized for that comp, which requires skillshots and strong positioning, you can exploit ranked players with better solo queue hero picks and compositions. 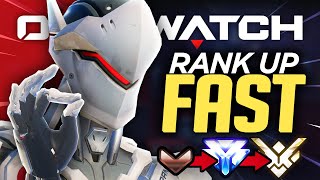 14:26
1 Tip to INSTANTLY Improve for EVERY HERO! (Overwatch Guide) 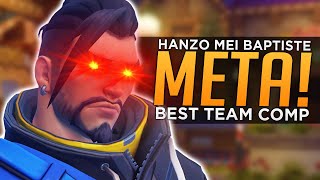 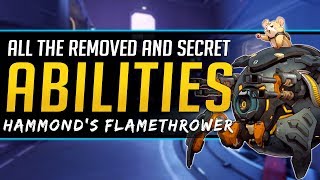 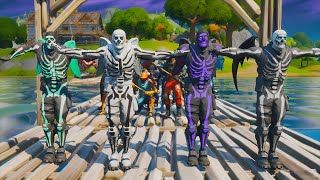 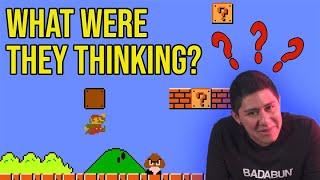 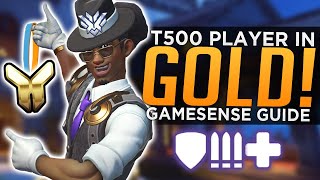 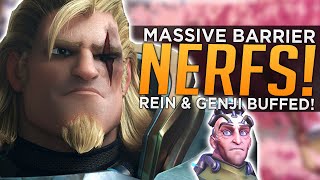 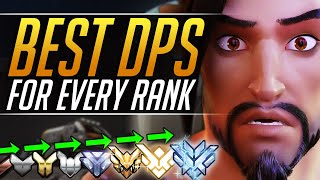 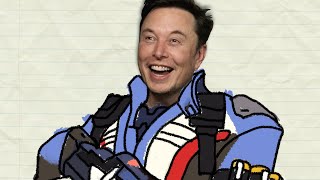 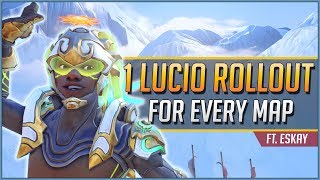 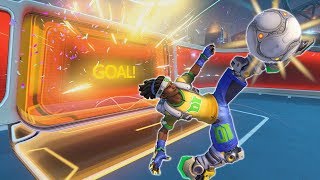 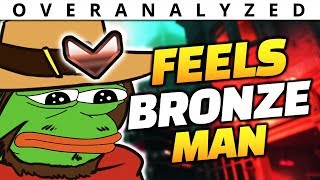 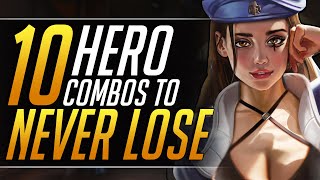 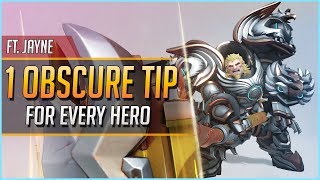 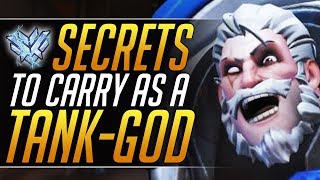 17:13
How to SOLO CARRY as a TANK - Pro Reinhardt Tips and Tricks to RANK UP | Overwatch Guide 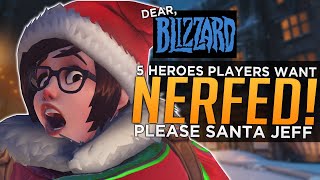 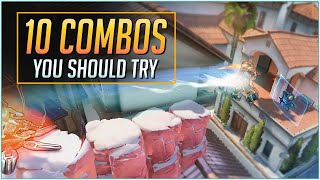 10:04
10 UNDERRATED COMBOS you should try in Overwatch 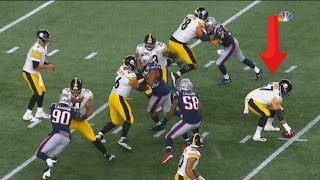 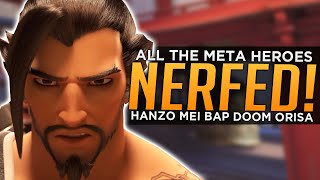