TNN Motor Sports Hardcore 4x4 released on the Playstation in 1996. You would think the launch title Ridge Racer would set the benchmark for all racing games to follow as a baseline for expected performance and look for all future racing games on the platform. But no, a year later this game comes around looking pixilated and grainy, a lot like how later Amiga games looked which tried to do racing games with advanced voxel or texture engines and this being developed by Gremlin graphics , well....

The game is not great but is thankfully considerably shorter than most racing games and doesn't outstay its welcome. You have the annoyance of having to play through all 3 difficulty levels in order before game completion and the difficulty really does step up. Not only do the racers get more aggressive but the vehicles are faster as well and you have to complete more laps. The speed wouldn't be so bad if the game had a locked framerate. Instead the framerate bounces up and down depending on what is going on and at extreme speed it is really jarring and causes you to over steer and crash. You can take damage, but it seems quite difficult to do that. The game does have an internal view which surprised me and while it certainly adds another perspective to the game, it is incredibly challenging to play in this view on the faster speeds so while I generally prefer to play in this view in racing games, it is easier to play this game with the chase camera far out so you can see the corners in advance. The Game also has different weather condition. You usually face each type on each track at different points of the championships.

The cars are all very bouncy and you will be crashing into everything on the way round the very narrow tracks and there is no way to leave the set track looking for short cuts. Each 4x4 has specific handling for specific track types, but that doesn't really help in a championship where you will face all environments. I show off three of them although I think I should have saved the cyclone for last as it seemed the best overall. At least the AI racers have to deal with the bouncing and crashing as well which makes quite a change and you can really upset the pack if you cause a pileup. There is however the usual pack leader that is gunning for you the entire race. The most difficult race was on the Volcano at night in the extreme championship. It was impossible to see where to go and the handling of the vehicle made the whole race a chore. I think it the longest track as well so ..not fun.

After completing the three championships I unlock the mother truck. I show this in a timetrial and at Extreme level, the handling and speed is crazy making it hard to drive, but with the speed to easily catch up with other racers I think and I believe this vehicle doesn't take damage. In this time trial I also show a cheat for Frog Rain.... After this I show off a hidden mini game of asteroids and finally the game credits sequence. 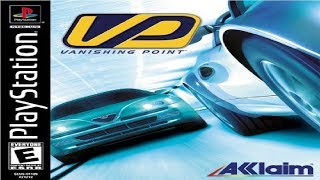 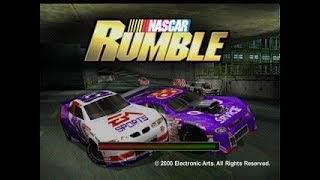 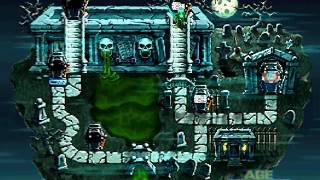 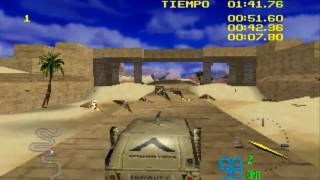 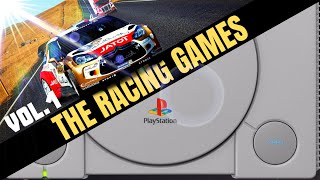 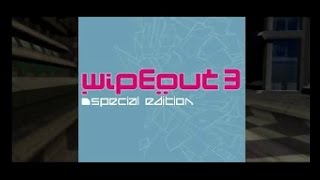 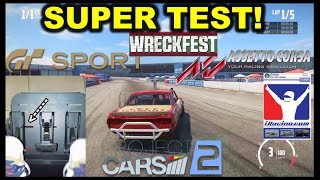 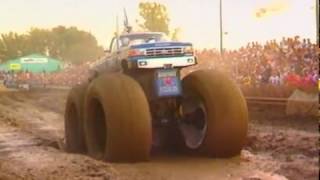 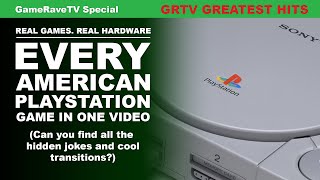 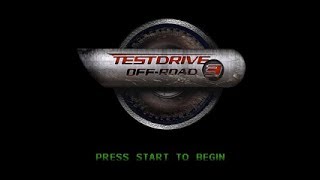 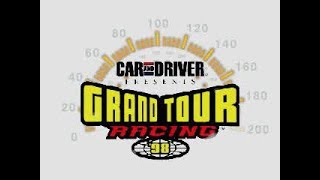 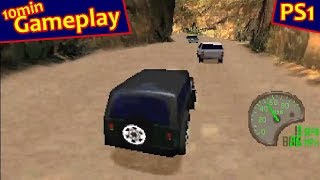 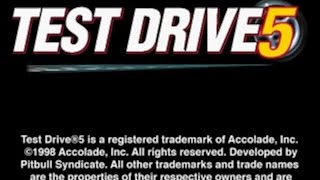 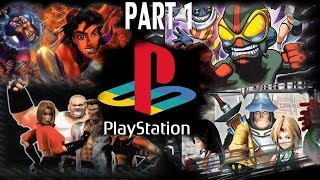 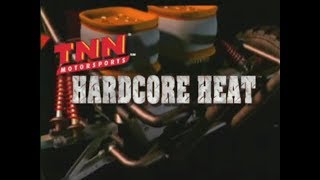 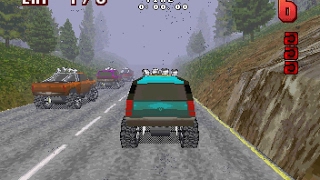 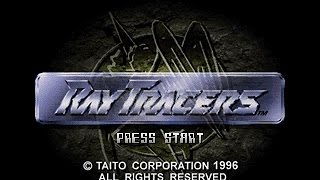 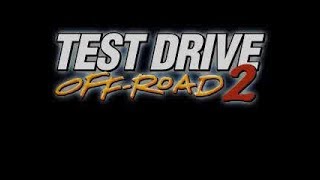