Three cars, three teams wearing hidden cameras, and one car rental company location with a long history of complaints and overcharging. What happens when we send in our Marketplace team with some savvy consumers to fight back against those extra fees?
To read more: http://cbc.ca/1.5442260 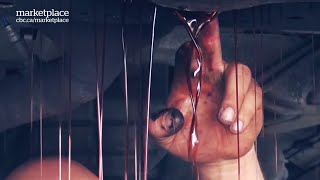 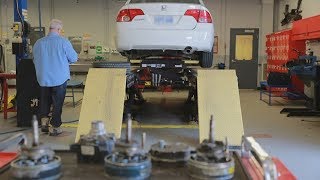 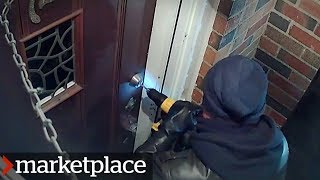 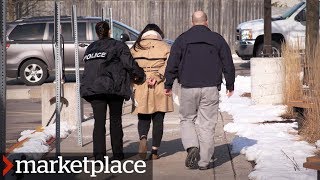 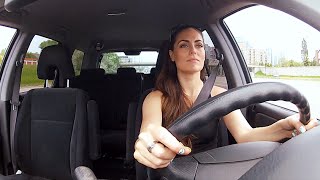 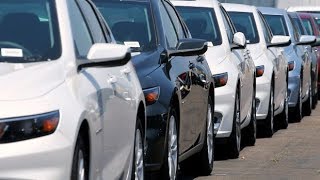 22:26
How to buy a car without getting ripped off (Marketplace) 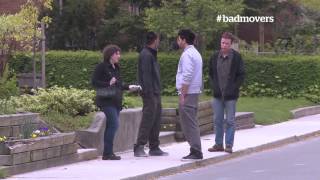 22:28
Moving company scams: What you need to know. (CBC Marketplace) 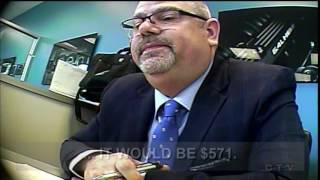 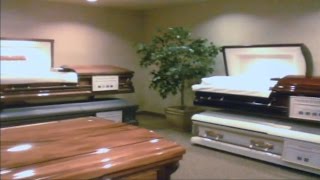 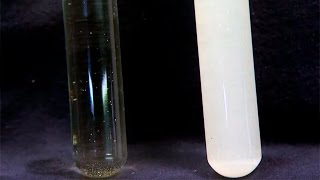 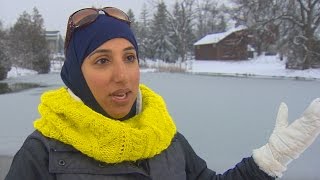 43:13
Racial profiling by stores, landlords and companies: Are we racist? (CBC Marketplace) 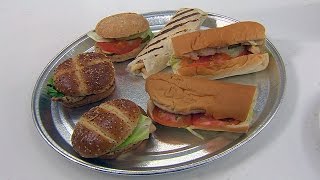 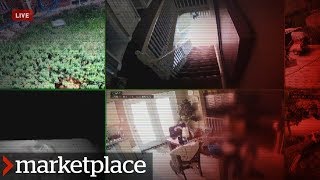 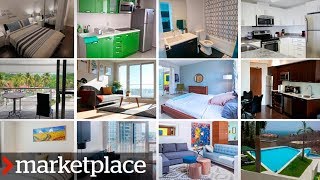 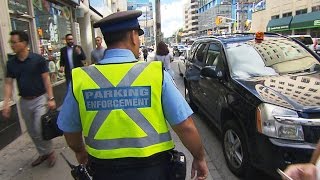 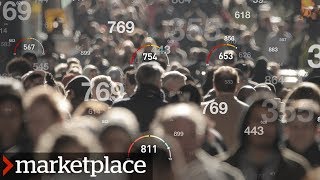 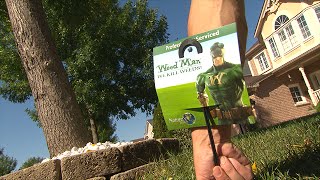 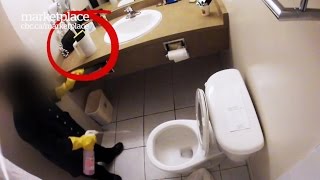 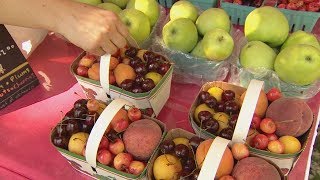 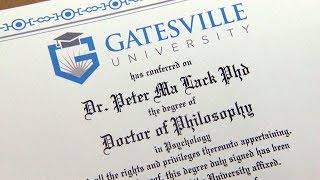