STRANGEST Animals That Are Hard To Believe Are REAL!

STRANGEST Animals That Are Hard To Believe Are REAL!

Check out the strangest animals that you won't believe are actually real! This top 10 list of bizarre and mysterious creatures features some of the weirdest animal species ever discovered on earth!

14. Leafy Seadragon
Another creature from ocean that is sure to make waves when you realize it's real, is the Leafy Seadragon. A perfect name for it!
When you look at it, it looks like a simple piece of seaweed, yet, it's actually alive. The creature was found off the coast of Australia, and is proof that the ocean still holds many secrets.

13. Angora Rabbits
What is there to say? This is a rabbit that has so much fur, you honestly can't tell that it's a rabbit. I bet you were expecting something much different when I mentioned "rabbit" in the title, huh?

12. Pangolin
There are a lot of weird creatures out in the world, and some of them look like fusions between other animals. One example of this is the Pangolin, a mammal known to roam the lands of Asia and Africa. It's also one of the most trafficked mammals in the world.

11. Komondor
Take a look at this breed of dog. Do you think that this breed was made to look like this? You’d think someone spent hours and hours creating dreadlocks in this dogs fur, but nope! This it the Komondor, and that's exactly how it looks without anyone touching it.

10. Axolotl
From the weird to the creepy, I present to you the Axolotl. Yes, it really does look like that in real life, that's why it's on this list.

9. Glass Frogs
It's incredible the evolutions and adaptations that animals will go through during their lifecycles on this planet. However, you have to question some of them. While the armor of the Pangolin is understandable, this creature’s evolution is a little mysterious. Here we have a frog...that's see-through.

8. The Dumbo Octopus
The name isn't referring to these Octopuses being stupid, far from it. They're called this because they have fins near the top of their heads that resemble flappy ears. Just like Dumbo the elephant from the Disney movie.

7. Saiga Antelope
From the depths of the ocean to the vastness of Asia, three countries are home to a very curious breed of antelope. It's called the Saiga Antelope, and it’s a pretty strange creature.

5. The Mary River Turtle
This one not only looks strange, it acts strange. This is the Mary River Turtle. It can be found in Queensland, Australia, and yes, it has green, spiky hair. Why does it have green hair? No idea, but you have to admit it looks kinda cool, right??

4. Gharial
Let's talk now about one of the strangest and rarest animals in the world, from a family that you wouldn't expect to see on this list...a crocodile. Specifically the Gharial.

3. The Sun Bear
Another type of animal you might not have expected to see on this list is a bear. Yet, there is one bear that most definitely qualifies, the Sun Bear.

2. Sphynx Cat
I hate to break it to you but Sphynx cats didn’t originally come from Egypt. These cats are born hairless due to a genetic mutation and started getting bred on purpose in the 1970’s.

1. Platypus
Ah, the Platypus, or as some call it "nature's reject". Why? Because this animal literally looks like it was sewn together by a mad scientist. Or as one cartoon depicted, God running out of ideas and just throwing something together. In my opinion, it's extremely cute!

Origins Explained is the place to be to find all the answers to your questions, from mysterious events and unsolved mysteries to everything there is to know about the world and its amazing animals! 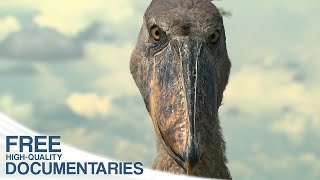 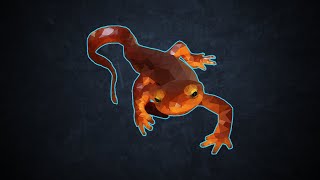 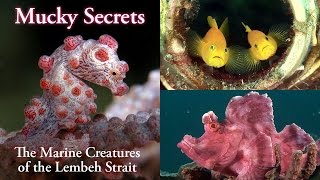 1:32:25
Mucky Secrets (full) - The Marine Creatures of the Lembeh Strait 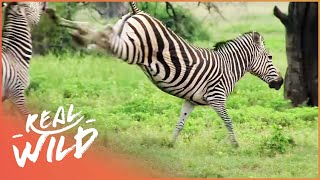 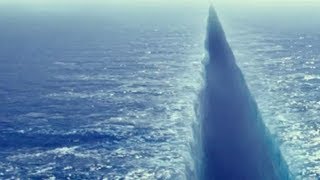 11:59
Ten Animals That Are Born Only Once In a Thousand Years! 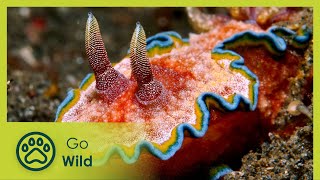 51:06
Sea of Creepy Monsters - The Secrets of Nature 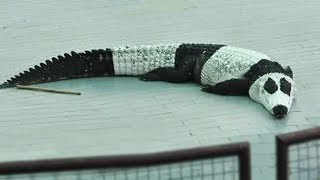 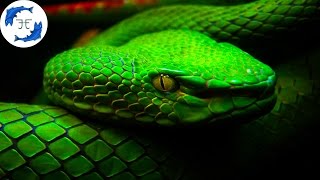 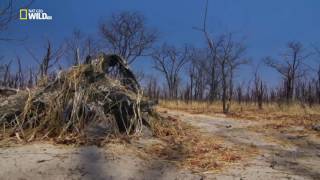 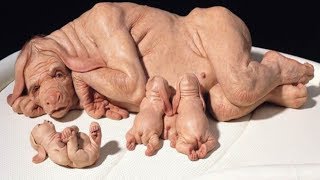 12:01
10 Most BIZARRE Creatures Created By Science!

11:10
The Strangest Animals You Just May See in Africa 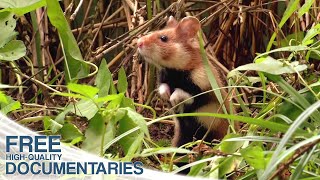 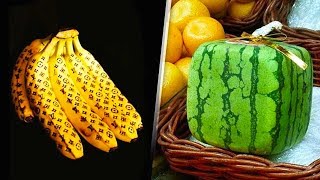 20:18
15 Expensive Fruits Only The RICHEST Can Afford! 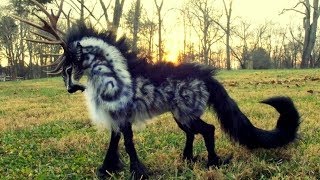 11:35
MYTHICAL Creatures That Turned Out To Be REAL! 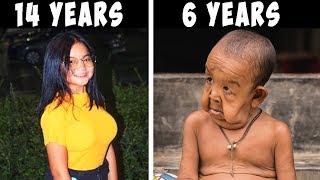 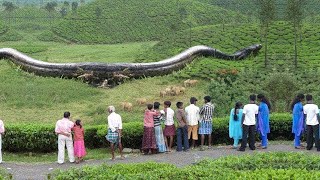