The Jungle Book is a 3D CGI animated television series. This series is based on the original book by Rudyard Kipling.

The adventures of Mowgli, a human foundling raised by Akela's wolf pack, and his best friends, fatherly bear Baloo and playful panther Bagheera. They live in the Indian jungle where many dangers lurk, such as the mighty Bengal tiger Shere Khan. The inquisitive Mowgli often gets himself into trouble and can't resist helping animals in danger or solving other problems

Main characters
Mowgli (voiced by Emma Tate) - A young Man-cub raised by wolves in the jungle, as the adoptive son of Daruka and Raksha, and the brother of Lali and Bala. He keeps a tiger claw which he as a pendant which he took in a battle from Shere Khan. Mowgli is not depicted as naked, as in the book.
Bagheera (voiced by Sam Gold) - A Black panther. He is Mowgli's best friend. Unlike his counterpart in the Disney film, Bagheera is not as wise or strict as in the book. Most animals in the jungle never dare to step in the way of the panther. He often fights Shere Khan to save Mow.
Baloo (voiced by Jimmy Hibbert) - A brown bear. In the series, he is bipedal, wears glasses and he is Mowgli's mentor. Baloo likes to tell stories of the jungle.
Kaa (voiced by Joseph J. Terry) - An Indian rock python. Like in the book, he is sort of friends with Mowgli, Bagheera, and Baloo, yet moody and feared. 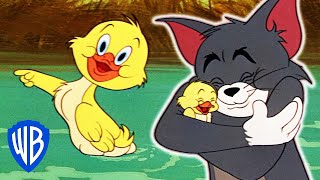 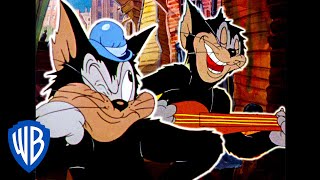 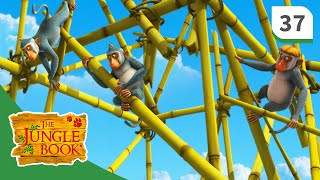 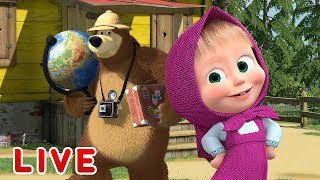 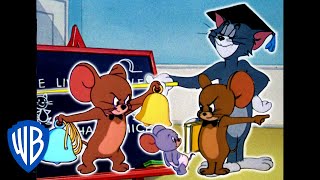 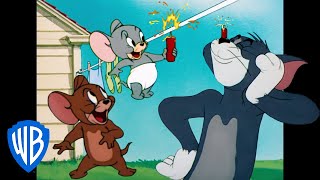 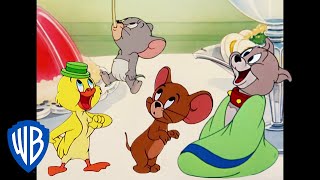 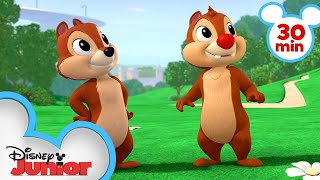 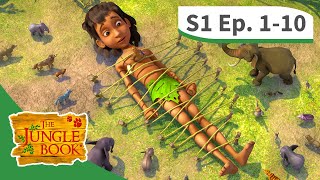 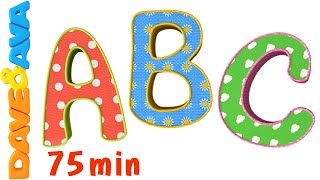 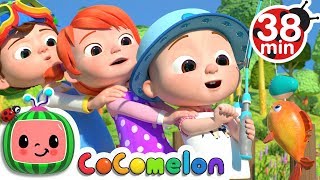 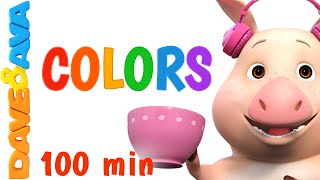 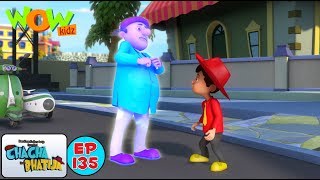 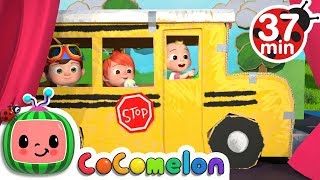 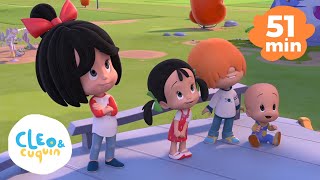 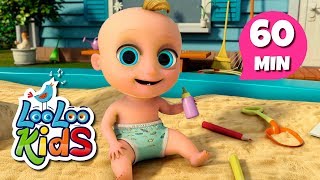 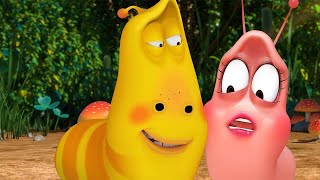 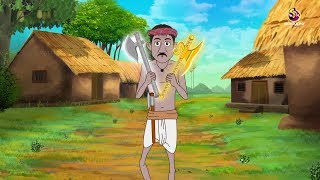 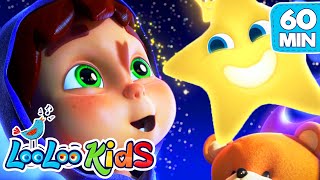 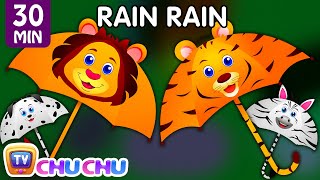