Bharath Dharma Jana Sena (BDJS) chief Thushar Vellapally, who was also NDA's candidate against Rahul Gandhi in Wayanad, has been got in Dubai in connection with a case with Nazil Abdulla. According to sources, the NDA Kerala convenor had issued a cheque of 10 million dirhams (approximately Rs 19.5 crore) 10 years ago to a construction firm that had bounced. The complaint was registered by Malayali subcontractor from Thrissur, Nazil Abdulla, who worked for Vellapally-owned Boeing Construction Company LLC that is now defunct. Vellapally was later granted bail on a security bond of 1 million dirhams given to Thushar by the Indian Businessman who hails from Kerala, M A Yousuff Ali. Thushar Vellappally is yet to receive his passport and his travel back to India may be delayed. 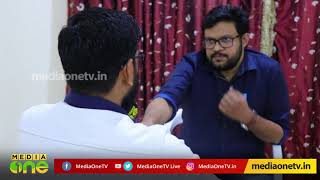 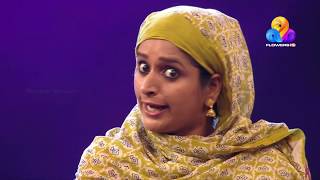 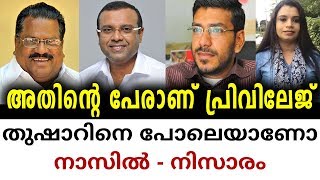 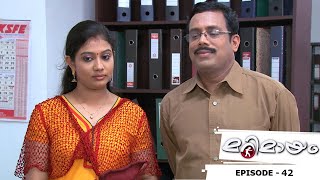 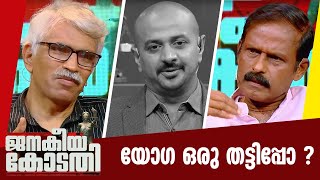 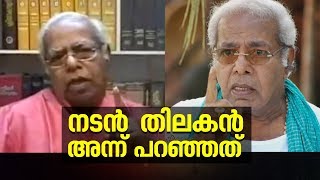 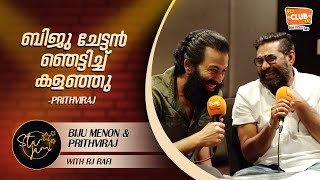 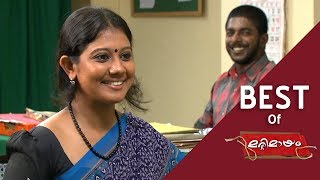 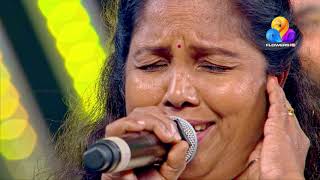 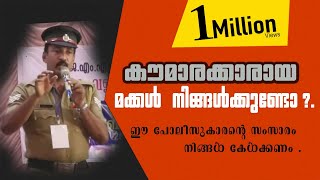 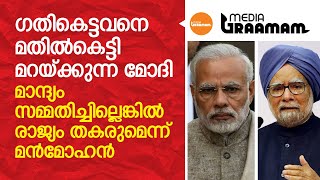 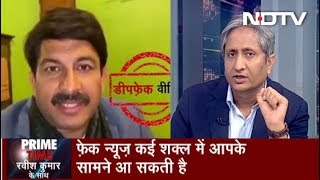 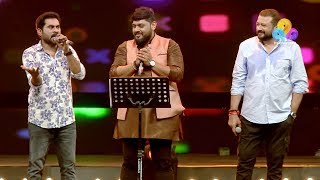 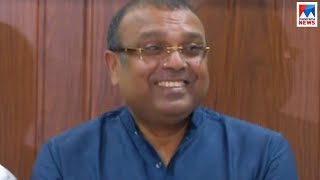 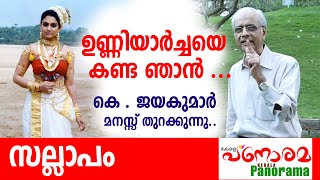 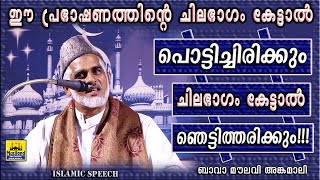 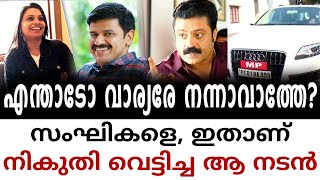 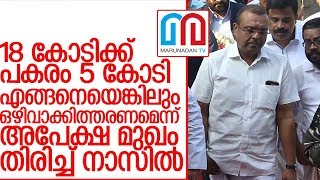 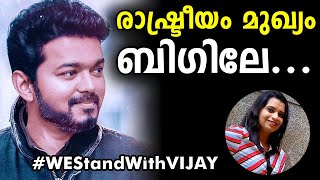