Storyline:
"Ex-assassin, Dina Lo Bianca, receives an offer she cannot refuse, thrusting her back into the world of hired guns, espionage and surveillance. With the help of her young s*xy protégé and Dina's new straight-laced love interest, the femme fatal uncovers a sinister plot involving m*rder, t*rrorism and international intrigue. Dina's intended target leads her directly into the line of fire and exposes those around her to the dangers of dealing with terrorists and a maniacal and deadly opponent. Hunters become the hunted, identities become obscured and deception becomes as crucial as the truth. Beauty, brains, and a killer personality- "Triple Threat" is an action filled thriller, loaded with bikinis, bikes, brawls and action - Charlie's Angels meets Easy Rider meets Bond! A fun, entertaining, rocking and s*xy feature with rising star talent presented by a true independent film director: Mark Vasconcellos" Written By Mark Vasconcellos.

Review:
"Triple Threat is one of those crazy movies you know nothing about but you find yourself watching. I had no expectations when I turned on the film, but found myself completely hooked instantly. I was reeled in. Thriple Threat was s*xy and fun. I found it to be some what erotic but it was shot tastefully so I'm guessing it was just the chemistry or tone of the movie that made it feel that way. The dissolves from scene to scene gave the move a fun flair and a Charlie's Angels feel which kept the movie light and with an underlying feeling of fun. Triple Threat is an action packed flick with enough fun, eroticism and cool scenery shots to make this a movie worth watching! It was fun and I loved it!!" Written By kvillanueva-1.

COPYRIGHT: All of the films published by us are legally licensed. We have acquired the rights (at least for specific territories) from the rightholders by contract. If you have questions please send an email to: [email protected] 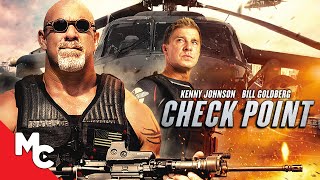 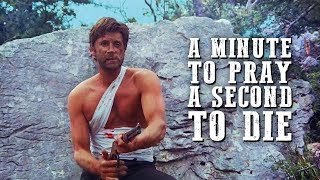 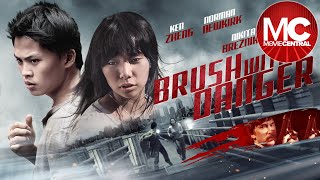 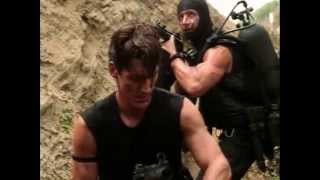 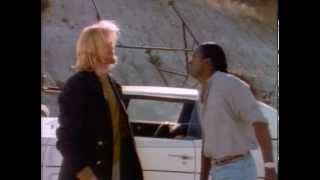 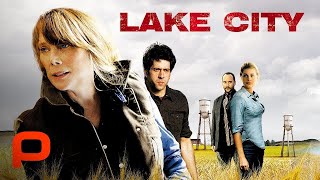 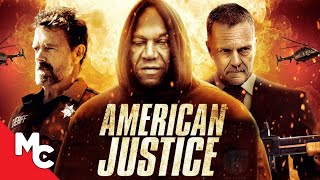 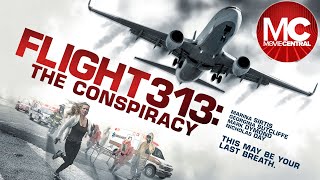 1:20:08
A Noose Is Waiting for You Trinity | FULL MOVIE | Spaghetti Western | Free Western 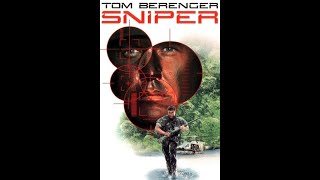