A horror film about a series of deadly events caused by the unknown. A 19-minute short film directed/written by John Gylor Paypa.

The film follows Jane (Jonairah Usman) who's frail and vulnerable along with her friends Shantal (Johanie Usman) and Jay (Jonard Tangian). Followed by a series of events, Jane is looking for answers as to why these deadly events are happening. 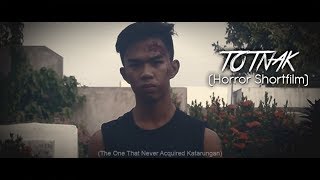