What Rotten Tomatoes Reviews Are Saying About Sonic The Hedgehog

What Rotten Tomatoes Reviews Are Saying About Sonic The Hedgehog

Sonic the Hedgehog is off to the races. After a troubled production history that involved a complete redesign of the title character due to the first trailer giving fans nightmares, the first live-action vehicle for the speedy blue hedgehog from the iconic Sega video game series is here. The general critical consensus: not too shabby.

Sonic famously had its release date pushed back from late last year due to the redesign, which became necessary after fans took to social media in droves to express their bewilderment, disappointment, and abject terror at Sonic's weird eyes, ripped thighs, and bizarrely human teeth.

Fortunately for the filmmakers, the VFX shots featuring Sonic in the trailer were the only ones that had been finished, so it wasn't a complete overhaul; studio Paramount had to shell out a fair amount of dough to make it happen, though, so the fact that critics are so far pleased with Sonic has got to be a relief for the studio's brass.

The movie is Certified Fresh on Rotten Tomatoes, and the positive notices generally agree that while Sonic is far from perfect, it's a breezy good time which benefits from a quick pace, which is, really, only fitting.

It's not even necessary to be a fan of the video game series to enjoy Sonic, as noted by Johnny Oleksinski of the New York Post, who wrote,

"The movie is a lot better than it deserves to be. You'll actually care about what happens to the prickly blue dude, even if you never cared about getting to zone seven...Sonic the Hedgehog is very much in conversation with Pokémon: Detective Pikachu."

A fair number of critics, such as the Washington Post's Kristen Page-Kirby, seemed genuinely shocked to be turning in a positive review. The headline of her review contained a double-take, reading, quote, "Sonic the Hedgehog is sweet, funny, and smart. Wait, what?" The author praised Sonic as:

In general, the flick's positive reviews found it to be a fun, family-friendly, action-packed ride with a distinct '90s vibe. The Weekend Warrior's Edward Douglas put it like this:

"Is it possible that Sonic the Hedgehog is the first thoroughly entertaining movie of the year? Yes, indeedy."

Negative reviews, meanwhile, found Sonic the Hedgehog to be just mediocre. Those who disagreed with the majority found Sonic to be a halfhearted effort, not to mention derivative of better films, such as E.T., and devoid of a unique sense of humor.

"[When Sonic] opens his mouth...you maybe wish those ghastly teeth were still there, if only to distract from the lazy wisecracks, pop culture references, and earnest clichés that come flooding out...It's that kind of movie: a nattering chore of a 'family' comedy that feels written by committee and directed by an indifferent machine."

Some negative notices at least conceded that kids, as always, will probably be into Sonic, even if it may leave their parents eyeing the exit sign. USA Today's Brian Truitt wrote,

"The film is fine, familiar fare for gamers and children. Sonic sprints, [Jim] Carrey mugs, but the creative juices run out quickly."

"It's been a long road for Sonic the Hedgehog to the silver screen, considering it's a 30-year old intellectual property that hasn't been relevant for two decades. A long, crazy, talent-sinking road that leads to nowhere...Sonic the Hedgehog joins an endless stream of attempted IP resurrections destined to litter the bottom of the box office, forgotten until their inevitable reboot or re-quel."

Regardless of whether or not the movie was their cup of tea, critics agreed near-unanimously on one thing: Jim Carrey turns in an unrestrained, manic performance, the likes of which we haven't seen for decades.

In a positive review, Total Film's Jordan Farley called Carrey's performance "preposterous," adding that adults in the audience would find it to be, quote, "an enjoyable shot of nostalgia." Travis Hopson of Punch Drunk Critics wrote,

"Whatever message the movie might have is secondary to Carrey who dominates literally every moment he's on screen, giving such an exaggerated, wacky performance it makes Fire Marshall Bill look positively tame."

Watch the video to learn What Rotten Tomatoes Reviews Are Saying About Sonic The Hedgehog! 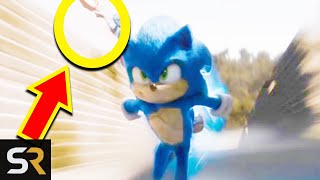 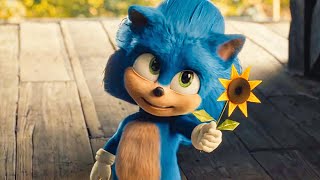 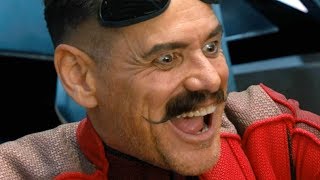 8:11
Easter Eggs Only True Fans Noticed In Sonic The Hedgehog 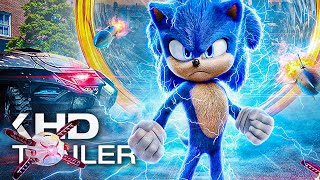 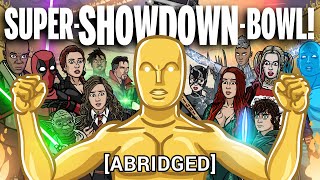 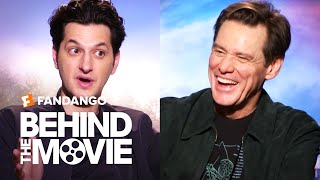 14:01
Jim Carrey, Ben Schwartz, and James Marsden on Easter Eggs to Look for in 'Sonic the Hedgehog' 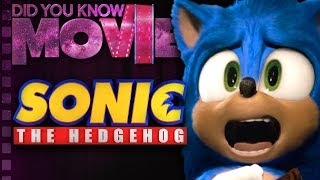 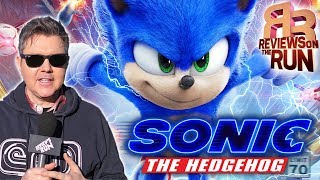 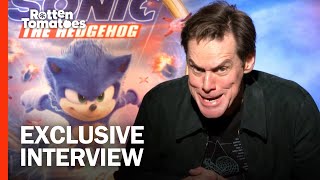 11:51
Jim Carrey and ‘Sonic’ Cast Give the Hedgehog Redesign the Thumbs Up | Rotten Tomatoes 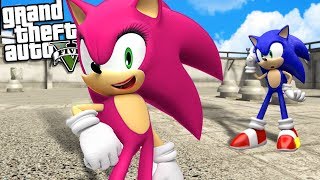 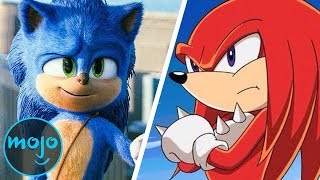 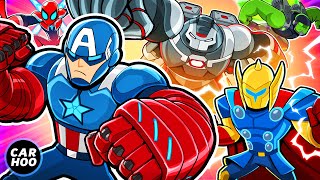 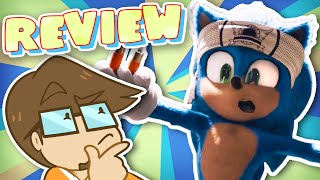 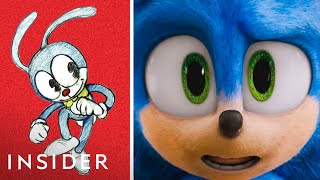 8:59
The Bizarre Evolution Of Sonic The Hedgehog | Pop Culture Decoded 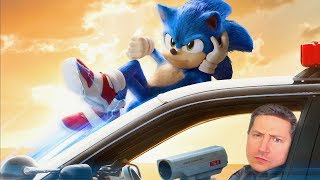 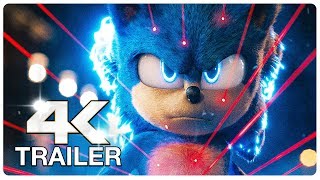 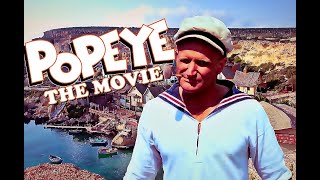 14:01
10 Things You Didn't Know About PopeyeTheMovie 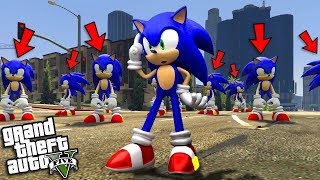 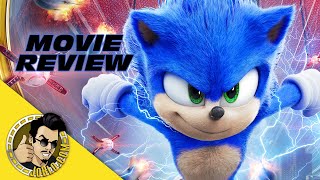