Check out my cover of Lion's Pride: http://pokeclip.com/km2tv0HbmMI

Seth's Thoughts: WOOOOOO I love this song and I had a great time covering it. Usually it takes me only a couple days of diligent practicing to nail something down but I gave this one some extra time. It's not exactly a difficult song to play but I was very particular about the attack of the notes; especially in that beginning part with the low melody. But anyway, YOU can play this song I bet. Well, unless you can't play guitar.... then that would be difficult. TBH I don't actually play WoW (I was always a RuneScape guy) but I started listening to the soundtrack back in spring of 2019 and it was a big factor in my decision to start making these cover videos. Lion's Pride was always my favorite song from the soundtrack and this one was my close second. Yeah yeah, I know I changed the key of the song for the last minute or so but I felt like the bridge of this song was building up for this awesome lute drop or something and it didn't happen in the original so I made it happen here instead. IDK, all the Jeremy Soule I've listened to must have rubbed off on me. Shooting this one was a great time. The video was shot at the Daniel Webster Wildlife Sanctuary in Marshfield, Massachusetts. All you OGs from Instagram might remember the original cover of Truth from Game of Thrones I did a while back, that was shot here out yonder in the woods. I got all set up around like 3PM or so and started shooting, but as the sun got lower and lower the lighting got better and better so I wound up sitting here shooting video for an hour and a half. Once I had everything I needed I packed up and took a picture of a goose and then my camera died. A++ timing. This is one of those songs that makes me wish I had a lute. I plan on getting one in the near future because I realized that the tone of a lute is really what I've been chasing since I started playing classical guitar. That being said, there are a whole bunch of songs I've been pushing off until I have a lute. Yeah, that's why all you Kingdom Come guys probably think I was a liar when I said I was going to cover more KCD songs. heh heh heh. That's about all I have to say right now, I think I'll start putting my early morning ramblings here on my videos so you guys can see what an absolute madman I really am when it comes to medieval music and lutes and stuff. Coming up soon (hopefully, and in no particular order): Needle (Game of thrones), The Dragonborn Comes (Skyrim), Sasau Theme (Kingdom Come), Princess Bride Medley, Kaer Mohren (Witcher 3), Back on the Path (Witcher 3), RuneScape Medley 2, who knows what else, sometimes a song just pops in my head and I do that one. Hey, what are you doing still reading this? Drop a request already! 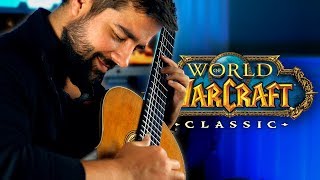 3:56
WORLD OF WARCRAFT CLASSIC - Classical Guitar Medley (Beyond The Guitar) 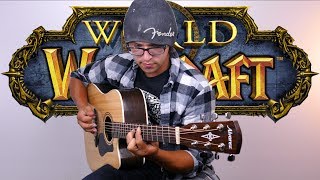 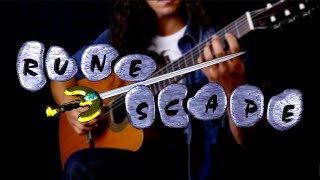 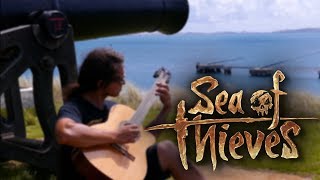 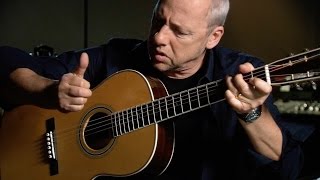 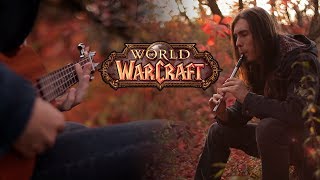 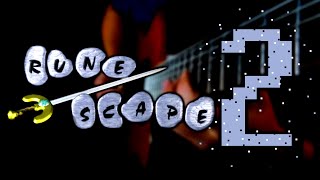 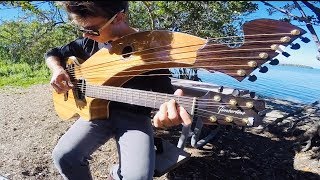 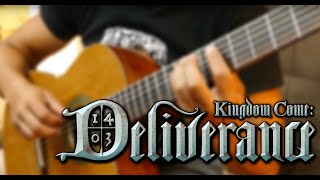 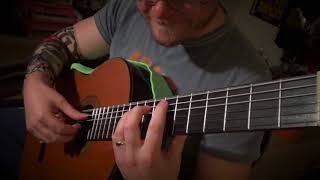 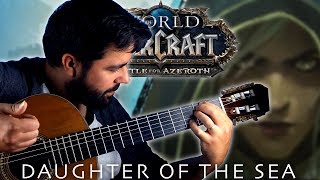 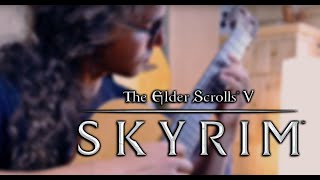 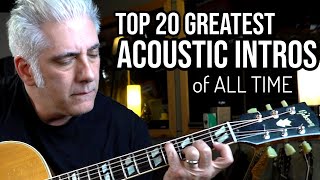 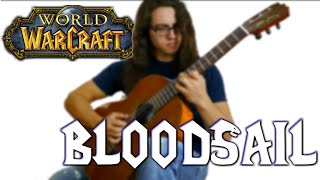 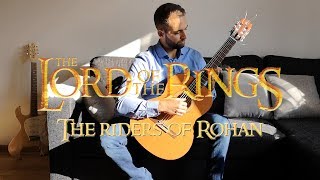 3:32
The Riders of Rohan - The Lord of The Rings: The Two Towers on Guitar 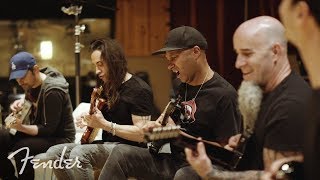 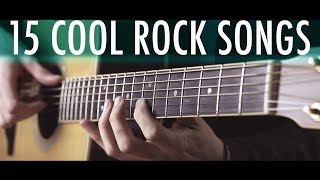 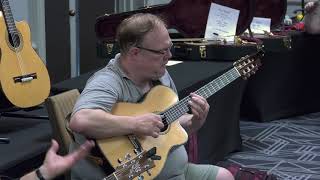